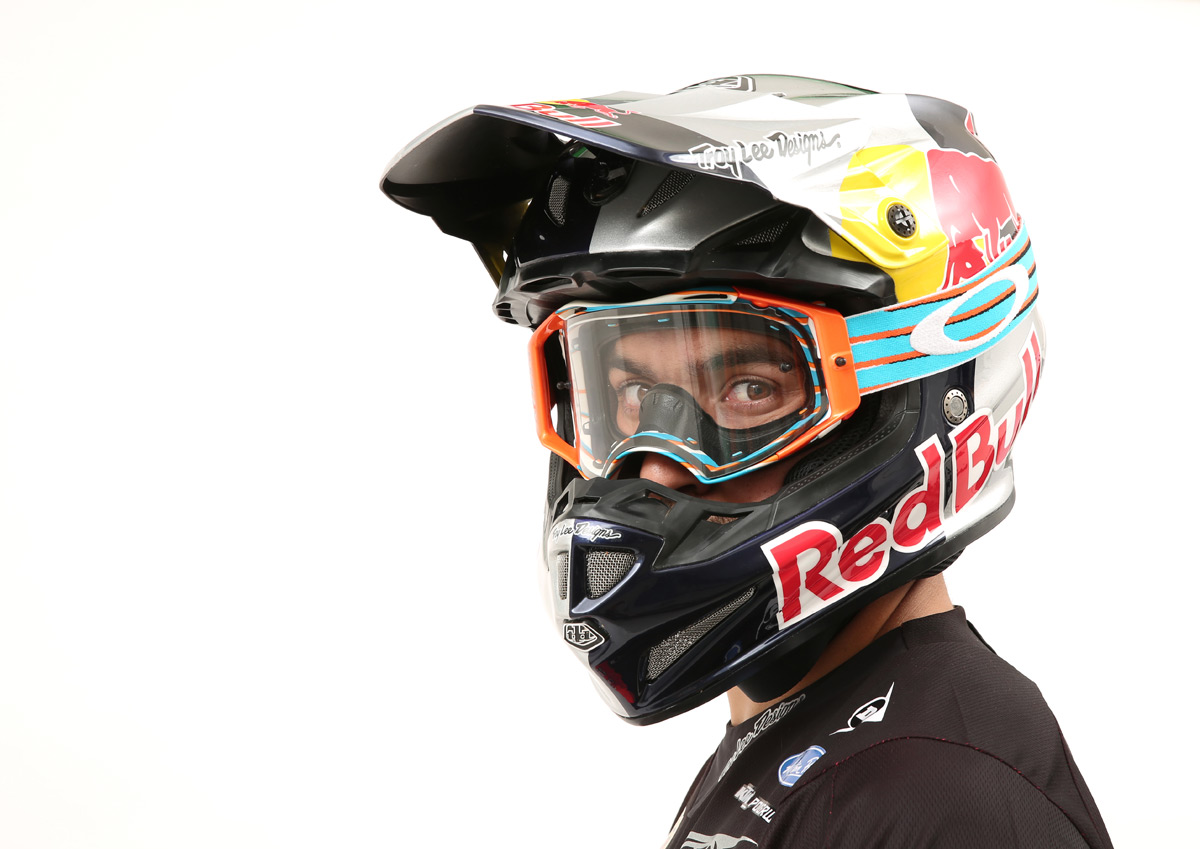 Thanks to this training program and discipline I’m one of the riders with less falls.

Born in Ensenada B.C., México, Ivan Ramirez Salas, began liking motorcycles when he was just 5 years old, when his father Raul Ivan Ramirez, got him his first one as a gift, a KTM 50cc. Thanks to his parents great support, Liliana Salas and Raul Ivan R., he has developed great confidence on motorcycle riding.

His father has been his trainer, and Ivan has ridden in many races in Mexico and the United States, starting with the Motocross and Supercross categories, in which he developed the necessary ability and skill to be able to compete at a professional level in the Off Road, Grand Prix and Enduro categories.

Thanks to the excellent results at the beginning of Off Road races, Ivan was called very early on to join the best riders in the state in spite of his short age.  During his participation in class 22 of the 2007 SCORE Baja 500, Ivan defeated the KTM USA Factory Rider, who was the favorite to win because of his level, nevertheless Ivan left him behind in one of the more technical sections of the race, near the famous Mike’s Sky Ranch.  It was then that Chris Haines, widely known in the Off Road world, searched everywhere for that rider who surprised him with his performance.  When he met him and knew Ivan’s age, he did not hesitate to invite him on his team and run his specially prepared Off Road motorcycles for SCORE, in class 21 and in the main 22 pro class.

Motivated by the appetite to be the best Mexican motorcycle rider, Ivan commits to his daily strict training and care, all with the goal of obtaining the best result in each competitions he participates in.

Ivan Ramirez has become known thanks to his triumphs and participations in races in all the state, country and the United States, but his greatest victories have been the international wins, like the 2007 SCORE BAJA 500 in class 21, 2008 SCRORE BAJA 1000 class 21 and his great coronation as champion in SCORE class 21.

Know by the public and the sports racing world as a rider of a great level and with important achievements, Ivan has been the subject of great interest to the media state wide, nationally and internationally.

During 2010 Ivan participated for the first time in the ISDE (Internation Six Days Enduro) bringing home the Gold Medal. He also was the champion in the Open A Category of the WORCS serial.